Director of the Center V.V. Kruglov at the jubilee evening “The Word of a Writer and Thinker” at the IFES RAS 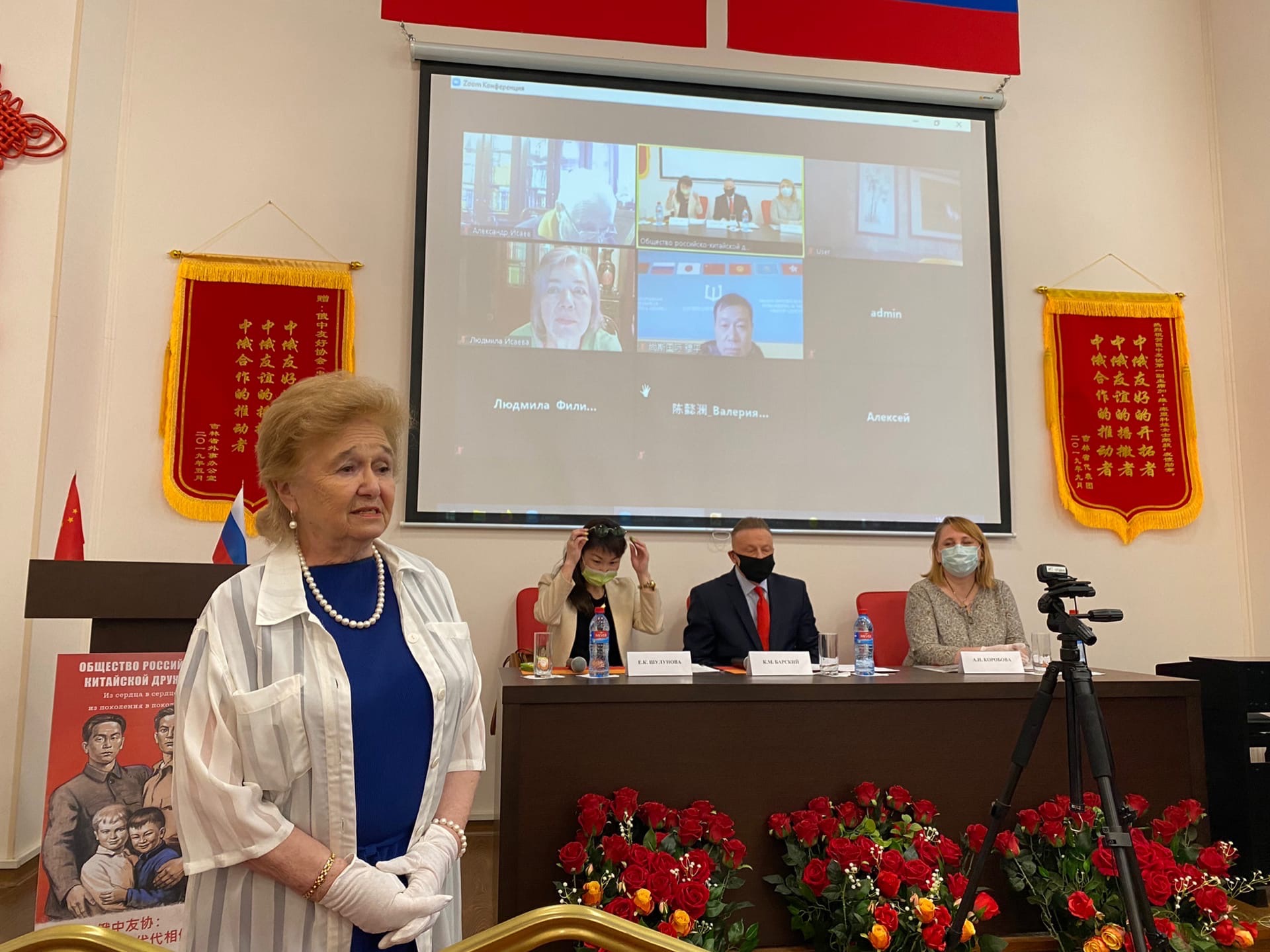 On June 17, at the Institute of the Far East of the Russian Academy of Sciences, an anniversary evening “The Word of a Writer and Thinker” was held, dedicated to the 125th anniversary of Mao Dun and the 140th anniversary of Lu Xin. The event was organized by the Russian-Chinese Friendship Society.

Director of the Center, member of the Central Board of the Society of Russian-Chinese FriendshipVladislav Kruglov attended the event and actively participated in the discussion on the works of great Chinese writers.